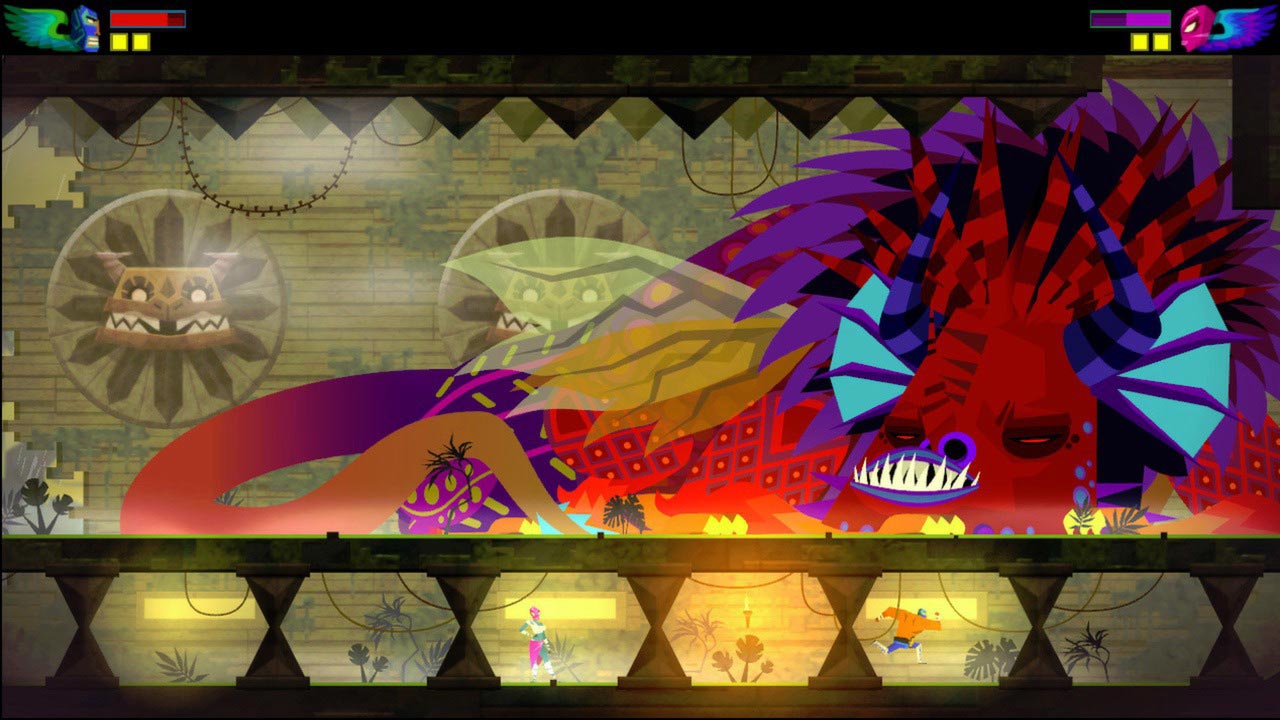 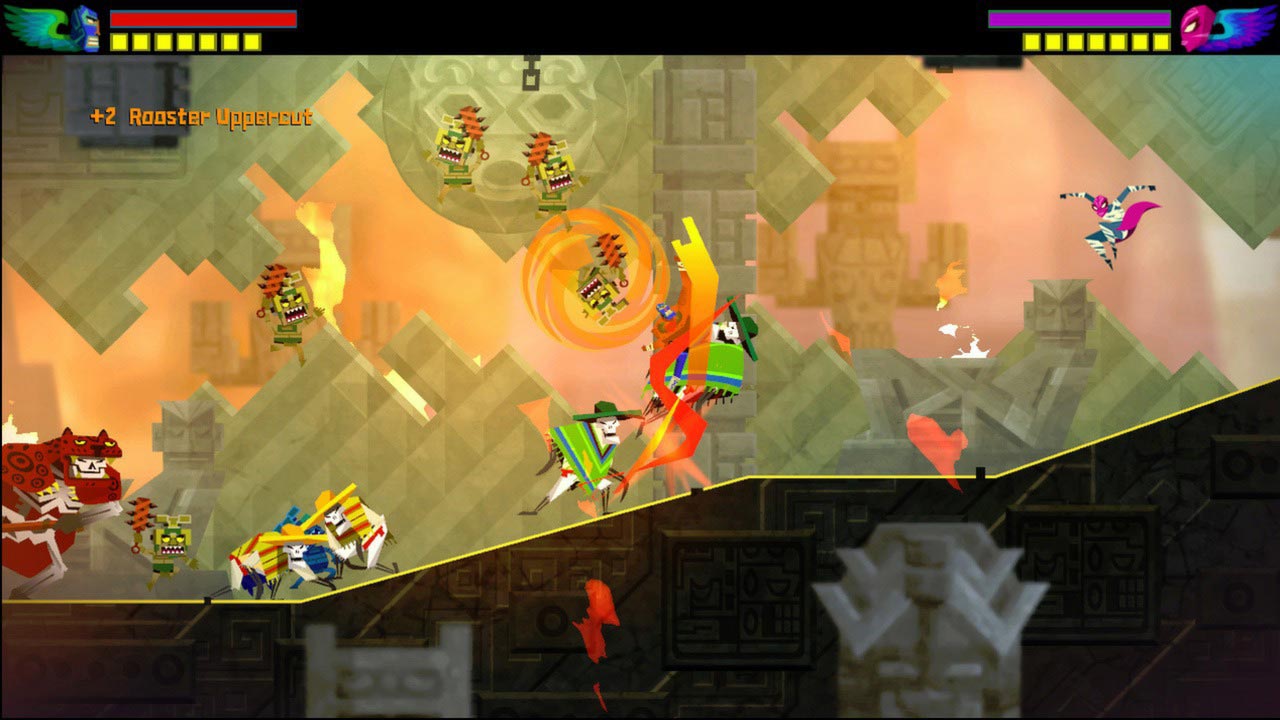 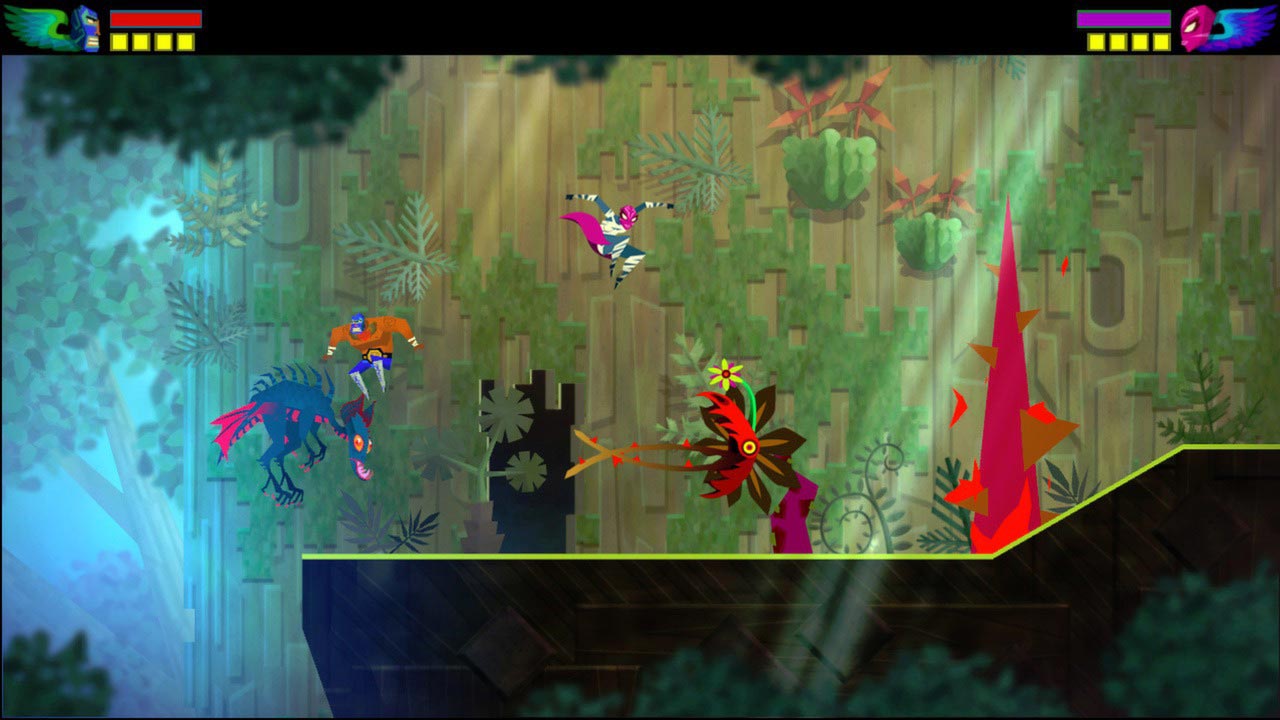 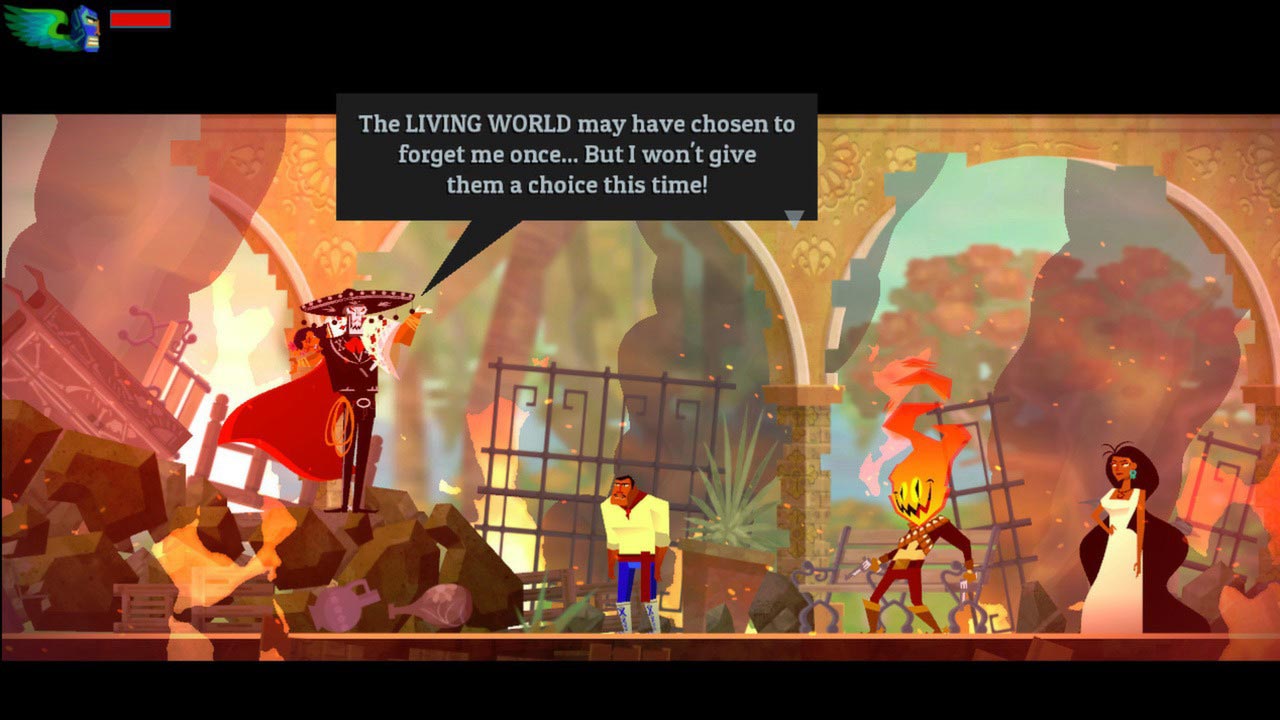 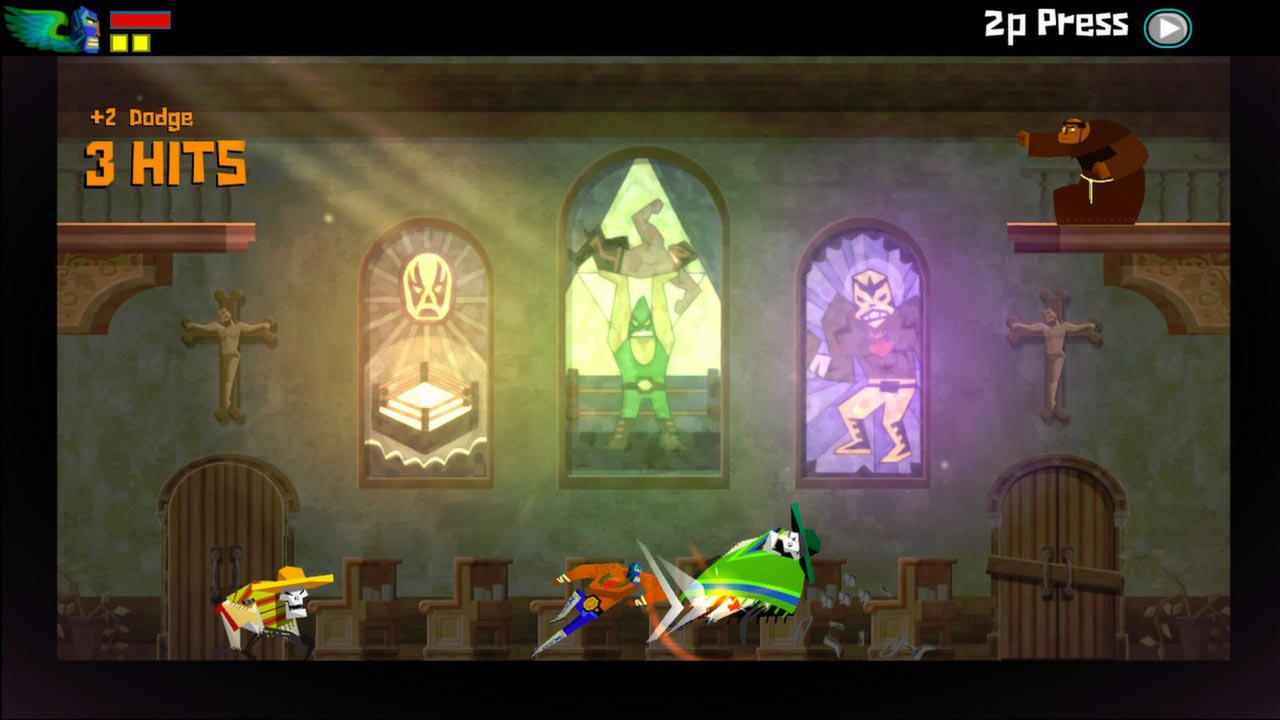 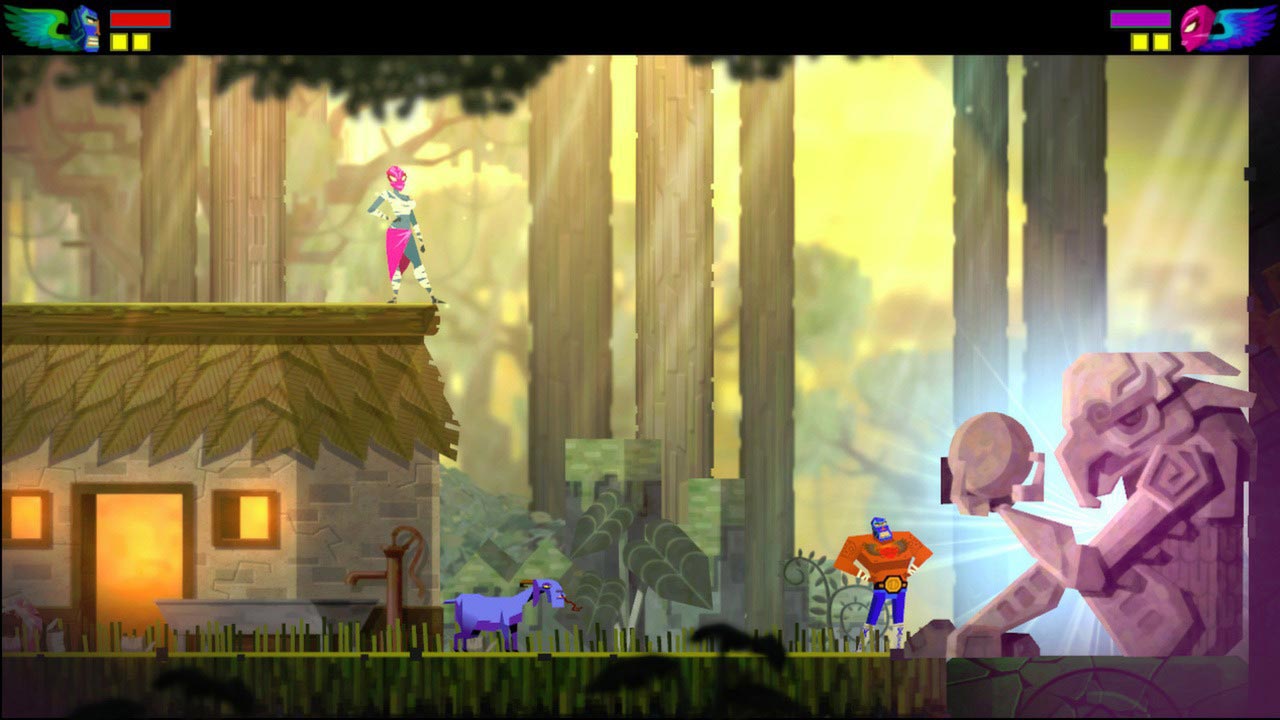 AlternativA information about the seller and his items
onlineAsk a question

This edition has no regional restrictions

=======================================
The game takes place in a magical world, with the creation of which the developers were inspired by Mexico. The protagonist, a guy named Juan Aguacate, will have to save his beloved, and part-time daughter El President, from the hands of the evil Charro Skeleton. To do this, he will have to visit even alternative dimensions, such as "The World of the Dead" and "World of Nightmare."

1. You must download and install Steam http://steampowered.com/download/SteamInstall.msi (if not already installed)
2. Run the Steam client
3. Create a new account on Steam or go to an existing one
4. Go to the "Games" section and select "Activate on Steam"
5. Enter the activation key you bought
6. After that, the game will appear in your list of games and you can install it

ATTENTION! Before buying, please check the system requirements of the game and other parameters that interest you (they may change with time). This can be done on the sites Steam / Uplay / Origin or the official website of the publisher. Goods purchased by mistake, as well as unsuitable for system requirements or region of activation, can not be returned and exchanged!

Dear customers! Convincing request, if there are any problems with the purchased goods, do not leave a negative feedback immediately. Write us a message in the correspondence (the purchase page on the site Oplata.info). We will try to respond to your message as soon as possible and promptly solve the problem. We draw attention to the fact that the basis for the exchange or return of the purchased key (key), which gives an error when activated, can only be VIDEO RECORD of the purchase process and subsequent attempt to activate it (mandatory condition - the record should not contain editing features).

We will be grateful for every positive feedback you have left after the purchase. Sincerely, the project team "AlternativA".